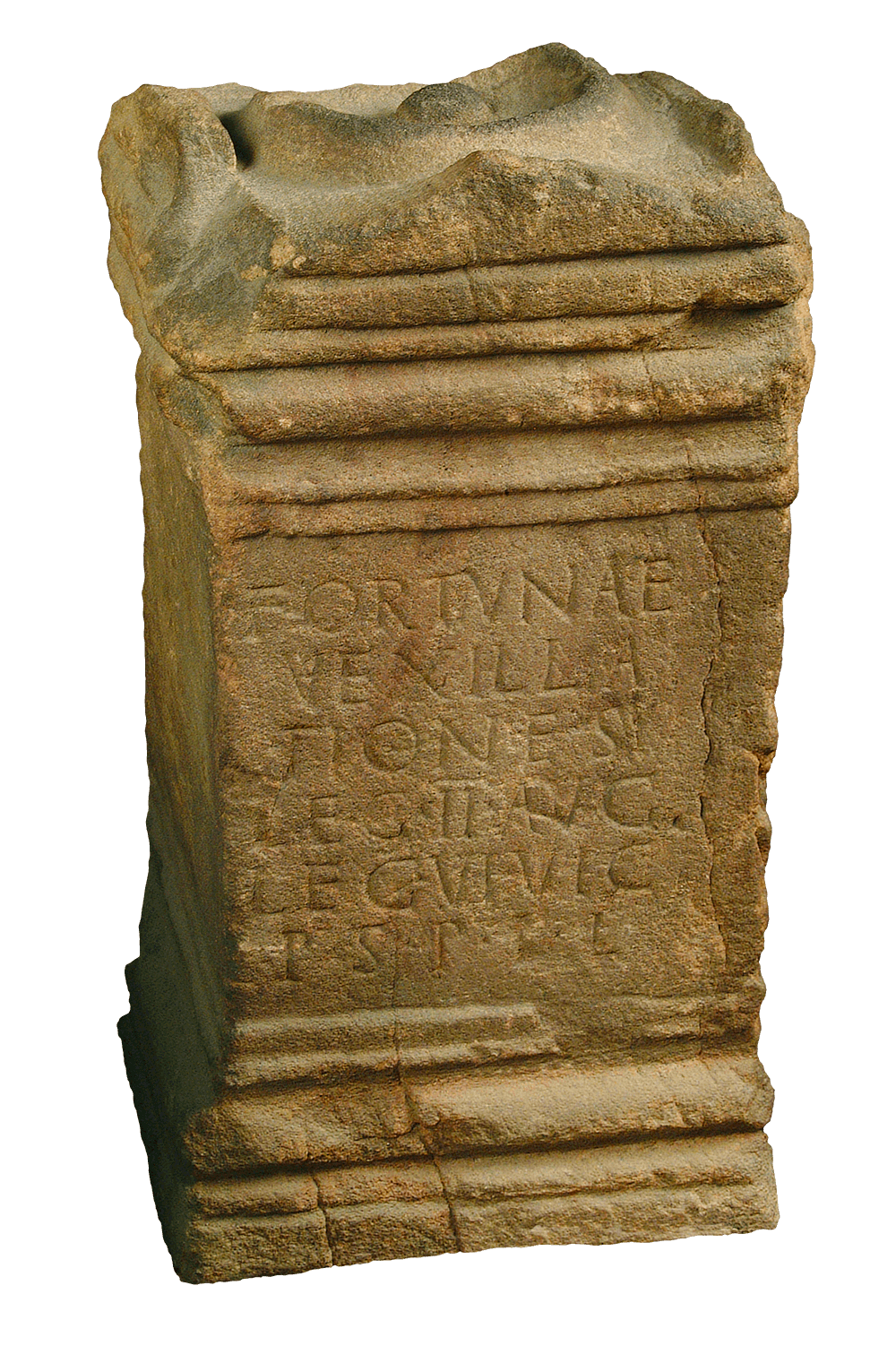 Antiquarianism – the study of antique artefacts, customs, and societies – ran through 18th-century art, literature, and music. This section explores the interest of travellers in antique curiosities and history.

In the early years of the 18th century, the idea of Britain as a province of the Roman Empire, associated with William Camden’s still widely read survey of Britannia (first published in 1586), was prevalent in antiquarian circles. At the time of the Jacobite risings, contemporaries were thus predisposed to drawing parallels between the Roman and Hanoverian conquests of Scotland.

A striking example of this historical analogy is William Roy’s monumental study of Roman military antiquities in Scotland, started when the then young surveyor was overseeing the making of the ‘Great Map’ between 1747–53.

By the time Roy began writing up his findings in the 1770s, such a Romano-centric view of Scotland was being challenged by a growing interest in a native ‘classical’ past. First published in the early 1760s, James Macpherson’s hugely popular Ossian poems encouraged an emotional sympathy with native Caledonians and drew out previously neglected historical resonances in the Scottish landscape.

While antiquarian scholars attached a particular value to accurate images – they could convey information not easily reduced to words – their publishers were also aware of the commercial value they added to publications.

Heavily illustrated, Thomas Pennant’s Tours of Scotland captured in words and images the fragments of the country’s bygone times. In doing so, they inspired a new fascination with the antique relics of the national past which had now also come to embrace remnants of the country’s early Christian and even pre-Roman histories.

William Roy’s Military Antiquities of the Romans in North Britain

One of the leading 18th-century scholars of Roman Scotland, Roy surveyed several key sites when at work on the ‘Great Map’ between 1747 and 1753. Only published posthumously in 1793, Roy’s enquiries broke new ground, bringing the standards and innovative techniques of the Military Survey to the production of an authoritative map of Roman Scotland as well as a survey of the Antonine Wall.

Pennant’s Tours and his associates

Thomas Pennant’s tours of Scotland addressed natural history as well as the past and present state of the country. Aware that he could not visit all the places recommended by his wide network of contacts, he often relied on correspondents – especially Scottish parish ministers – to provide him with detailed descriptions of the places he could not see.

The antiquarian and artist Charles Cordiner, minister of Banff in north-east Scotland, was among them. He spent many years searching his area for noteworthy topics on Pennant’s behalf and working up material for his own publications.

Pennant’s informants also included fellow travellers, such as the young Joseph Banks, recently returned from a pioneering expedition to the Pacific, who embarked on his so-called ‘Northern Journey’ to Iceland via the Western Isles and Orkney in 1772.

On docking at Bowmore on the Isle of Islay, Joseph Banks and his party – including an astronomer, surveyor and three draughtsmen spent a little over two weeks exploring the antiquities of the Inner Hebrides as well as their local culture and custom. On the way back, they stopped for a few days in the Orkneys.

Many of the drawings relating to these short tours focus on the material vestiges of the nation’s Christian beginnings. Upon his return to London, Banks furnished Pennant – who had not been able to travel as far in his second, 1772 tour – with a verbal description and a selection of drawings made on the spot. The drawings included here are a mixture of on-the-spot studies and more finished works executed later.

Ossian, the Gaels and Scottish culture

The publication of James Macpherson’s Ossian poems in the early 1760s challenged the notion of Scotland as a ‘province of the Roman Empire’, providing an alternative, native ‘classical’ antiquity. Claiming to represent translations from ancient Gaelic originals, they elicited sentimental sympathy for the defeated Caledonians. Even though many readers (especially in England) doubted the poems’ authenticity, it coincided with and helped stimulate a new European-wide interest in Gaelic culture.

From the 1770s onwards, ruins and castles increasingly become prominent features in travellers’ accounts. The popularity of richly illustrated travel tours and of sets of views of the British Isles, published by figures such as Pennant and Sandby, played no small part in encouraging writers and artists to turn to such material relics of the past with their rich historic, political, mythic and religious associations.

The watercolours, drawings and prints selected include some of the earliest known depictions of specific sites by Scottish artists, shown next to later works of historical landmarks by visiting artists on a tour. Together they hint at the variety of approach artists adopted when focusing on the nation’s past and their interest in contrasting the old and the new, the epic and the ordinary.