A view of Glasgow Cathedral 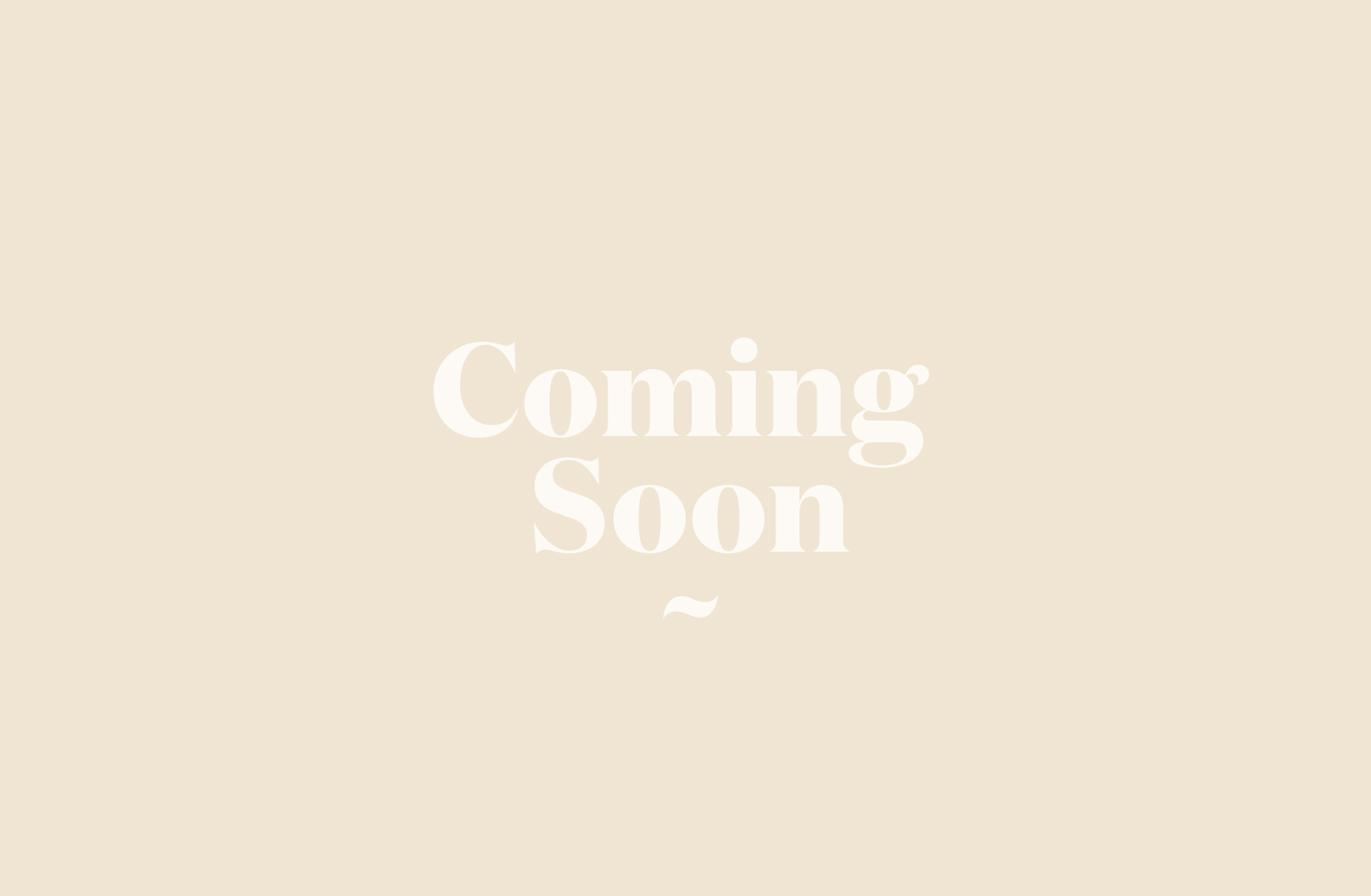 A fellow student of Cordiner at the Foulis Academy of Arts in Glasgow, Paul specialised in views of Glasgow. With the support of the Foulis brothers and their patrons, keen to nurture a native school of landscape artists and aware of the growing demand for views of local sights, the teenager would seek subject matter among the city’s landmarks and its surroundings. The resulting views, such as this engraving of the oldest cathedral in mainland Scotland, often contrast the city’s development against a backdrop hinting at its past and its place in the landscape.