Crystals of galena, the main ore of lead from the mines at Leadhills 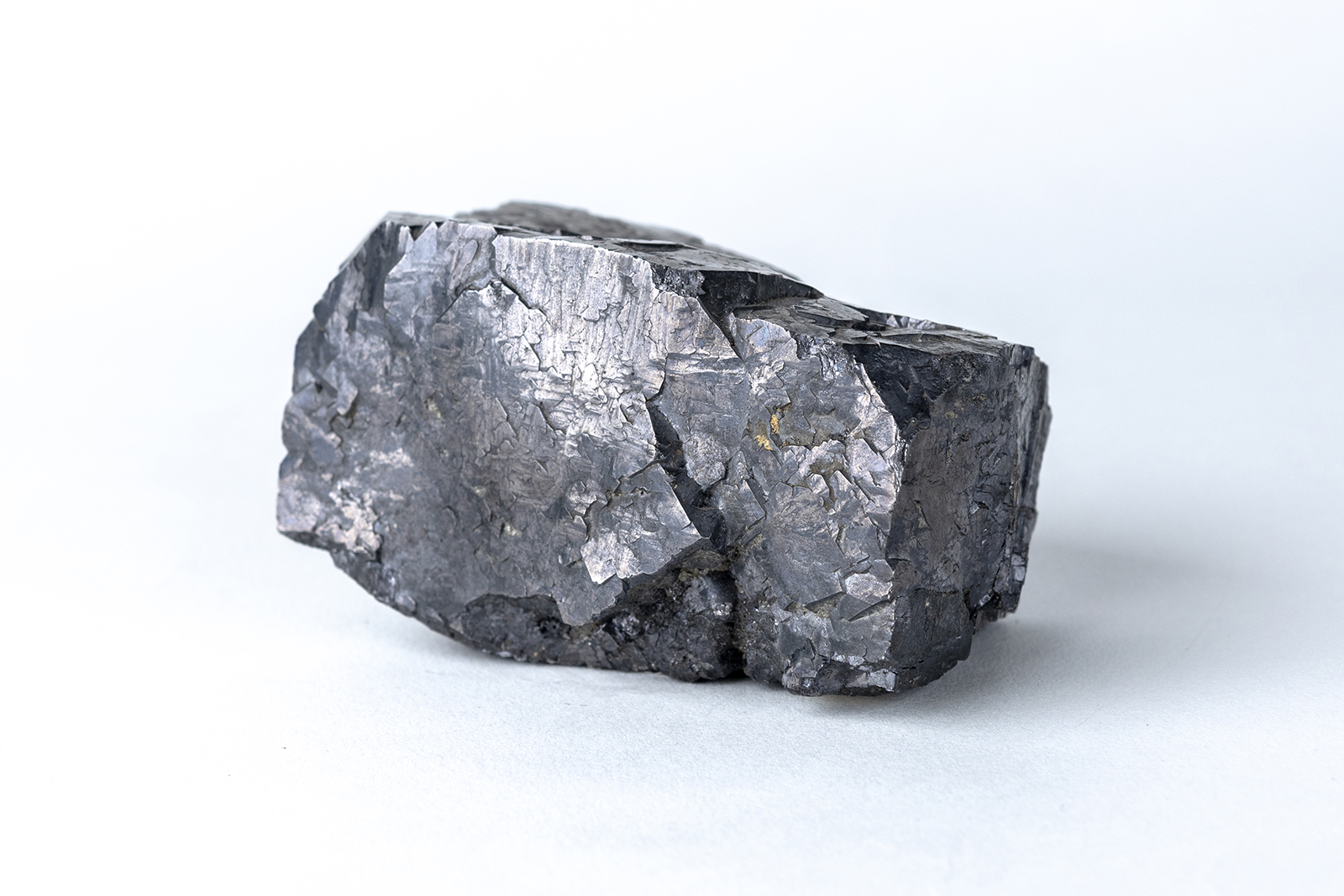 Leadhills in Lanarkshire was one of Scotland’s two major lead mines between 1680 and the 1780s. It was acquired by the Hope family in the mid-17th century and played a significant role in bolstering the income of the earls of Hopetoun as well as the wider Scottish economy. Producing very large quantities of lead for industry, the mine was a significant source of specimens for scientific investigation from the late 18th century.