Observations, Relative Chiefly to Picturesque Beauty, Made in the Year 1776, On Several Parts of Great Britain; Particularly the High-Lands of Scotland, 2 volumes, published 1789.

"When we leave the Tay, we meet the Tummel, which…performs it's evolutions with as much beauty. One scene upon it's bank called aloud for the pencil. We had many, in which were greater beauties; but they were mixed, as is often the case, with something awkward. But this view was almost purely picturesque. A broad sand-bank stretched before the eye, as a second distance, round which the river formed an indented curve: it's banks were well decorated, and the view was closed, in the fashion of Scotch landscape, with beautiful mountains."

William Gilpin
An English writer, printmaker, clergyman and schoolmaster, Gilpin is best known as one of the instigators of the principles behind the picturesque, an aesthetic ideal which he defined as being halfway between the beautiful, with its emphasis on smoothness, regularity, and order; and the sublime, which is all about vastness, magnitude and intimations of power. Driven by “a new object of pursuit: that of examining the face of a country by the rules of picturesque beauty”, Gilpin travelled extensively around Britain during the summer months of the late 1760s and early 1770s, committing his thoughts and sketches to notebooks. The account of his two week 'sketching tour' of Scotland in 1776, carried out by coach, was published as part of a series of guides to different parts of Britain. The publication of Gilpin’s tours had a considerable impact on 'picturesque touring' in the romantic period. His views on the charms of Scotland’s “untamed” landscapes influenced a new aesthetic appreciation of Highland landscape and sparked lively debates over the precise ingredients required for true picturesque beauty, often reflected in contemporary travel accounts.
[taxopress_postterms id="1"] 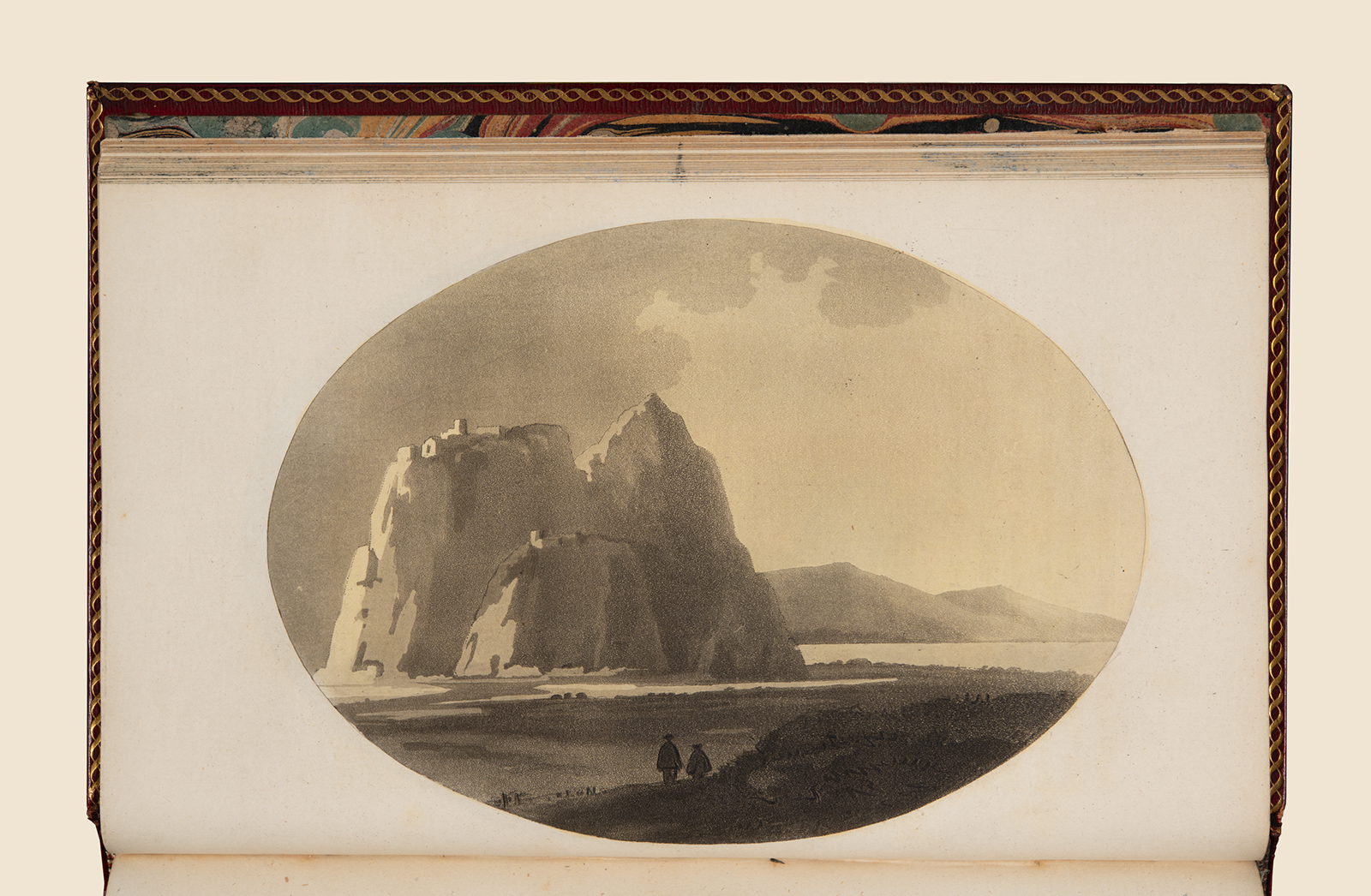